Lessons from Past Powder Plant Explosions 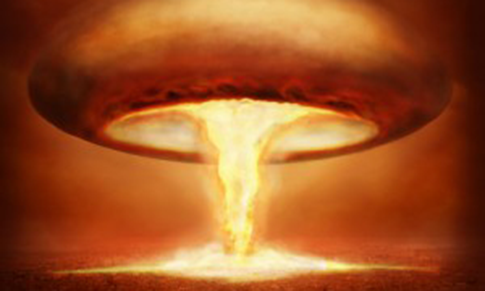 Dust particles—even those so tiny they’re difficult to see—have the ability to cause immense explosions, destroy entire processing plants, and even injure plant workers.

There are thousands of powder processing plants around the world that are susceptible to such a catastrophe. History reveals several explosions, but four in particular that teach valuable lessons about plant safety:

On May 2, 1878 a spark ignited airborne dust in the Washburn A Mill in Minneapolis, which was the largest flour mill in the world when it was built. The plant explosion killed 18 workers, four others in the aftermath, and leveled not only that structure but five other mills as the fire spread. The catastrophe garnered national attention and was dubbed the Great Mill Disaster, eventually leading to reforms requiring ventilation systems and other measures in mills throughout the United States.

In February of 2008, a series of explosions demolished the Imperial Sugar Company fueled by combustible sugar dust and sugar that had spilled from equipment. 14 workers were killed while many others were injured making it the deadliest plant explosion in decades. Post-explosion analysis revealed that spilled sugar was many inches deep on the floors of the processing plant, airborne particles that settled in hard to reach places like ducts or beams, and a dust collection system that was undersized and in disrepair—creating the extremely explosive environment.

Earlier this spring, a Belgian powder processing plant that specializes in small and medium caliber ammunition exploded—luckily after most employees had ended their work day. The building, along with 106 others, was severely damaged and two people were reported as injured,

The Domino Sugar Refinery exploded as a result of volatile dust. Three employees were injured, equipment was destroyed and dozens of windows were also shattered. The walls of the plant bent and cracked, and the ceilings and floors become misaligned from the explosion’s pressure. It was estimated to cost $2.5 million to replace just the windows.

There are dozens of other examples of powder plant explosions, but one thing is the same: they can all teach us how to be safer.

These solutions help keep facilities as dust-free as possible by allowing facility managers to:

Safety features like these originated from lessons learned about plant explosions after The Great Mill Disaster, Imperial Sugar Company, PB Clermont& Domino Sugar Refinery tragedies. Although they caused immense destruction they spurred regulators to implement new guidelines that improved safety for all of the mill workers around the country. 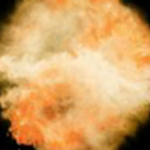 Combustible Dust: What is it and How to Prevent an Explosion